One whom we do not know 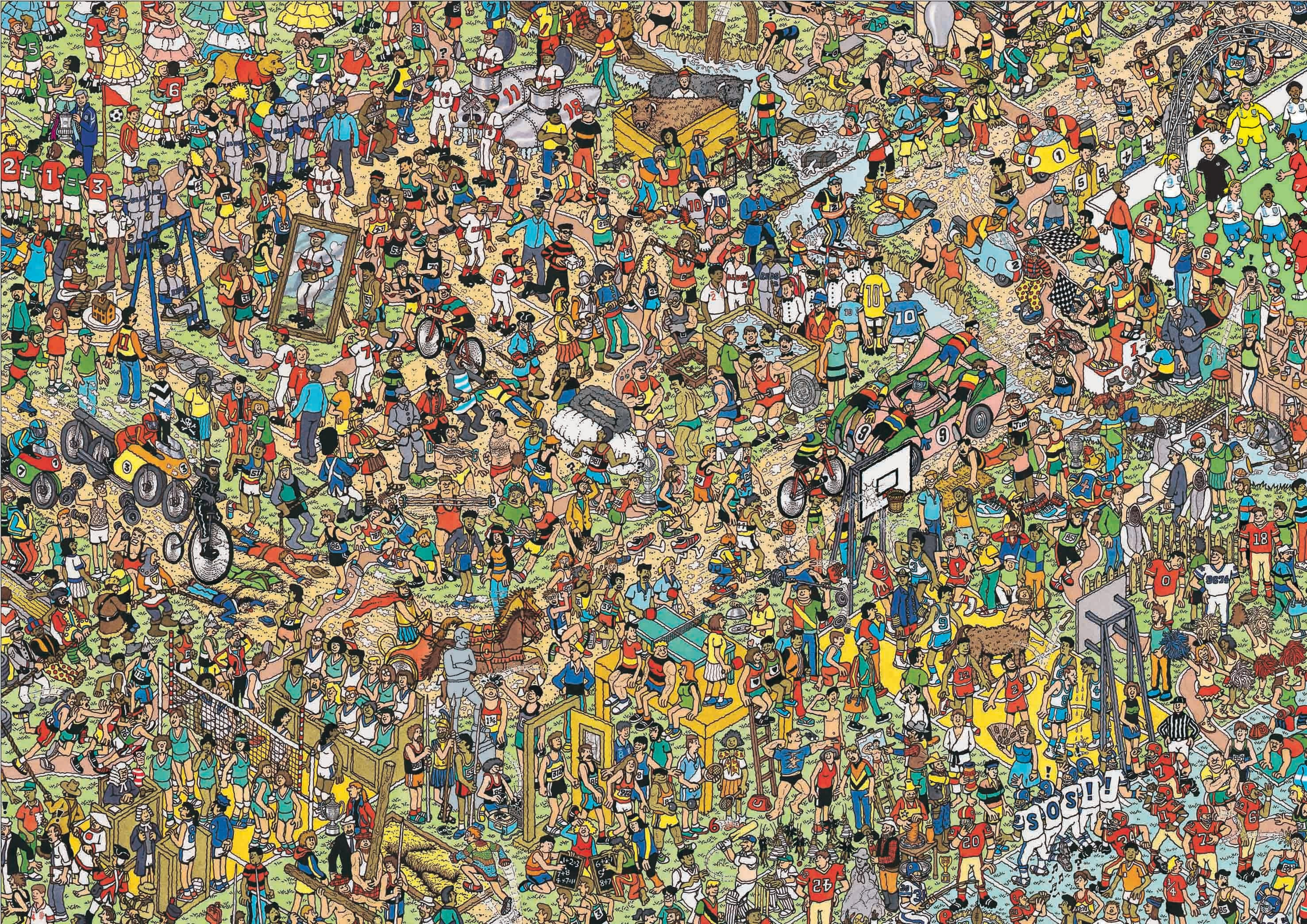 One of the things that I really appreciate about Advent, is that it represents an entire season of the church year where our main focus is waiting.  The rest of the world is almost always about busyness and productivity and generating outcomes to justify our existence.  But in contrast, the church tries to direct us during this time to slow down - to listen - to wait.

Today, in the Gospel that we’ve read, we hear again about John the Baptist.  Though this time, he isn’t baptizing - at least not at the moment.  Instead, he’s testifying to the waiting that he’s doing - that all of them were doing, whether they knew it or not.

The religious authorities of the day questioned him about who he was, but he wasn’t any of the people or things that they anticipated.  Instead, he was the one to lead the waiting.  He was the one to point to the one who is to come.

You may have noticed this increased focus on waiting that we’ve built into our liturgy for Advent.  Through these weeks, we’ve had an increased emphasis on silence.  There’s a more deliberate, and extended pause after the sermon.  The prayers of the people don’t have a spoken response after each petition, but instead, a time of silence to reflect on what how we’re speaking to God.

In a culture so committed to activity as our is, silence and waiting can seem unnatural.  Uncomfortable, even.  It certainly was uncomfortable for the religious authorities of the first century, and they expressed that discomfort in their concerned questioning of John the Baptist.  The one who leads the waiting - the one who came to point to another - represented a challenge to those authorities.  Authorities like to be in control.  They expect it.  Their social station depends on it.  And John represented, for them, a threat to their control.

But John’s message threatened those assumptions.  “Among you stands one, whom you do not know, the one who is coming after me…”  The one you’ve been waiting for is so unlike what you’ve been expecting that he’s right there in the midst of you and you can’t even see it.

It’s easy to look back on those religious authorities of that day and to feel righteously judgmental.  They had, after all, gotten things so very wrong.  But the truth of the matter is, we still struggle with what it means to wait for Christ.

On one hand, we struggle in the manner in which we do it.  We tend to use Advent, not for holy waiting and spiritual reflection and preparation, but as a season for accomplishing tasks.  We have shopping lists to get through, and holiday parties to attend, and family arrangements to make, and decorations to put up, and presents to wrap, and… and… and…

But our struggle isn’t just in how we go about preparing.  Even if we’re capable of keeping our minds solely focused on the coming of Christ (and I’m not convinced any of us really do), what sort of Christ do we have in mind?  The irony is that the church, in its too-often self-righteous judgment of those first century leaders, very often makes the same mistake that they did.

Listen again to the collect that we prayed this morning: “Stir up your power, O Lord, and with great might come among us…”  Do you hear anything familiar?  We’re praying for the same kind of saving figure as our first century Jewish forebears were.  We’re praying for “power” and “great might”.

It’s only natural for us to want some big, bold sign.  We want flashes of lightning and claps of thunder and voices from the heavens.  That would be harder for us to mess up, or to miss.

But Christ still stands among us as one whom we do not know.

There’s a kind of schizophrenia to Advent.  There’s a series of disconnects between what we pray for, and what our experience tells us is God’s way of acting in the world, and what our scriptures point us toward.  We wrap the season up in nostalgia and comfort and tradition, when its purpose is really more about radically defying expectations and surprising us and meeting God where we’d least expect to.

Christ stands among us as one whom we do not know.  So our main goal in Advent is to get to know the ones among us who may be Christ - to seek out and to experience the incarnations of God in the world around us.  God is here, even when we don’t know it.

So that’s why we wait.  Not in boredom.  Not twiddling our thumbs.  Not letting our minds wander.  Not so that the time will simply pass.  But we wait in preparation and expectation.  We wait with a purpose.  We wait to clear out the clutter of our minds and to wade through the distractions of our lives so that there will be space to recognize Christ.

Christ stands among us as one whom we do not know, and Advent is when we try to open ourselves to knowing.  Christ won’t likely come as we’d expect.  That’s just not how God usually works.

So we wait, in the hope that we’ll know.