The Promise and the responsibility 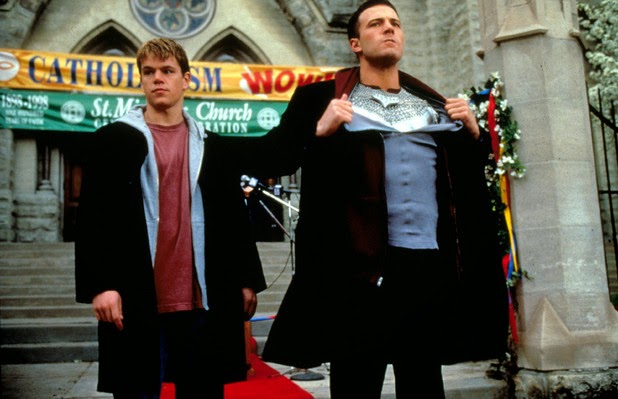 But this morning, the daffodils are standing tall.  The tips of the trees are glowing with the pale, unhardened green of new growth.  The sun is shining warmer and longer than we earlier remembered was even possible.

Once-dormant life is transitioning back.  We knew it would, but for a while there, we wondered.  The encroaching warmth is still more a promise at this point, than an expectation - we can’t quite rely on it just yet - but we’re starting to see the cycle take shape.

But on that first Easter morning, the women who would be the first of Jesus’ followers to learn of the Resurrection didn’t know that yet.  For them, the budding wildflowers they passed on their early morning walk must have felt like some sort of cruel joke.  Day was breaking, but it didn’t feel like the light of dawning hope.  For them, the sun must have felt like it was highlighting their pain and their community’s now-brokenness.  The sun was shining light where they might have been more comfortable hidden away in the dark.  The world was growing warmer and brighter and bursting with life, but their lives were imperiled.  Their hope had been snuffed.

I’ll admit that my image of the angel we hear about this morning is probably shaped more than anything by the late-90s movie Dogma, in which Matt Damon and Ben Affleck play the roles of disgruntled angels.  Having seen God with their own eyes, they’re denied the innocence of faith.  Instead, they have facts and knowledge.  In the absence of faith, they miss the chance to wonder at God’s work.  And in the absence of wonder, they second-guess God’s choices.

They’re smart-mouthed and blasphemous; brilliant, and yet playful.  Yet, even they sometimes stand back in awe when they learn that God has done some new thing.

That’s how I imagine the angel that met the women on that Easter morning.  I imagine him almost smirking as he sat on that stone.  Perhaps he was a little jealous about what the women are about to learn - jealous of the wonder and relief that they would experience - but he was also surely in awe of the new thing that God had done.

“Do not be afraid,” he said, “I know that you are looking for Jesus who was crucified.  He is not here; for he has been raised, as he said.”

That’s when we hear the promise of Easter: it’s not just that Jesus had been raised.  You’d think that would be promise enough, but even so, there’s more.  The real promise of Easter is that we will see Christ again.  He’s not just gone from the tomb, but back in the world.

And with the promise of Easter, there also is the responsibility of Easter.  The angel told those women who went planning to mourn: He has been raised; you will see him again; now go and spread the word!

That’s the responsibility of Easter - to spread the word of the risen Christ to the rest of the world.

St. Teresa of Avila, a 16th century Christian mystic and nun, said it, perhaps better than anyone.  She said:

Christ has no body but yours.

Christ has no body now but yours.

The Easter promise is that we will see Christ again.  And the Easter responsibility is to ensure that others see Christ, too.

But there are still people around us who haven’t passed through Good Friday.

Easter came first to the women.  Then it was their responsibility to spread the promise.  Now it’s ours.

The Good News is that Christ has been raised, and we will see him again.  Now we’re called to go out and show the world!  Amen.
Good Shepherd; Philadelphia