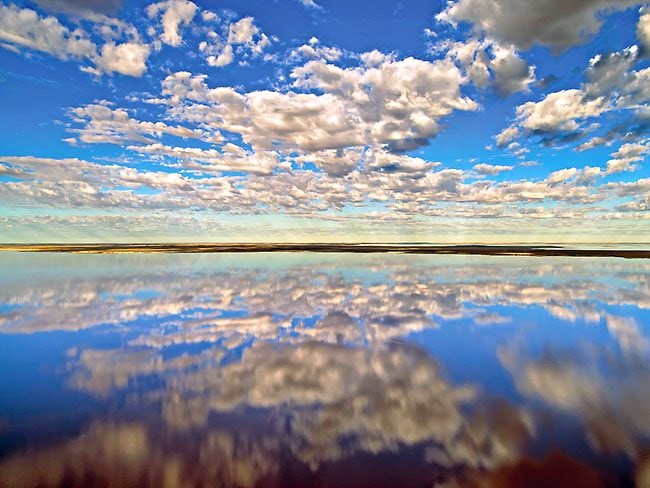 
In the name of God: our source, our strength, and our sustenance.  Amen.

In the gospel lesson for today, Jesus finds himself in the kind of predicament we all dread.  And we’ve all been there.  Cornered.  On the spot.  Whether it was in a meeting, or a business dinner, or on a date, or “meeting the parents” for the first time, we all know what it’s like to face these “gotcha” questions, where, no matter how we answer, it’s probably going to be wrong in one way or another.

I saw an example of this kind of thing on the news earlier this week in the political coverage of the Senate debate in Kentucky.  The Senate minority leader is facing a tough challenge from a young Democratic candidate named Alison Lundergran Grimes.  Though Grimes has been trending behind her opponent through most of the race, it’s gained a fair bit of national attention because she’s been trailing only a little bit behind in the usually solidly Republican state.  She has a real shot at unseating a long-tenured and powerful Senator.

In close political standoffs, there is very little room for error.  Especially this late in the game, small mistakes can make a big impact.  So everyone is watching their words very closely.  Perhaps a little too closely.  Sometimes mistakes come from being too careful, to the degree that your words begin to seem disingenuous.

At the debate this week, Grimes was asked who she had voted for in the last Presidential election.  Watching her answer - or really, more like her non-answer - was like watching a car crash in slow motion.  Being a Democrat, one would assume that she’d supported the President.  But, in the Republican-leaning state, she feared that admitting that would work against her in the election.  On the other hand, if she had said that she didn’t support the President, it would seem disloyal at best, but more likely dishonest.

It was absolutely a “gotcha” question.  There was no obvious way that she could answer the question without hurting her campaign.  She stammered around, making a speech about the sacred value of the secret ballot, trying not to answer the question, but it was pretty plain to see that her real motivation was not so much about her noble values as it was about seeking a path of minimal political damages.  By trying to avoid saying something that might hurt her chances at becoming a Senator, she actually hurt her chances even more.  She turned what might have been a barely-noticed blip on the radar into a glaring obstacle.

It seems to be an all-too-rare gift, but I’ve always admired those people who can think of just the right thing to say at just the right time.  And that’s what we hear from Jesus today - someone who not only “wins” an argument, he wins an argument that was intended to be - designed to be, unwinable.

The Pharisees and the Herodians disagreed about almost everything.  But the one thing they could both get behind was their shared opposition to Jesus.  The Pharisees were the established and recognized leaders of the institutional faith.  The Herodians were the supporters of Herod - the Roman-appointed king of the Jews.  They both had power to protect.  They were threatened by each other, but that was nothing compared to the threat they both faced from potential insurrectionists like Jesus.

But Jesus takes that “gotcha” question, and turns it on its head.  His answer is “none of the above”.

We all know the line.  It’s one of those pithy sayings that’s easy to remember, but, perhaps, hard to understand.  He says, “Give to the emperor what is the emperor’s.  Give to God what is God’s.”

He starts by looking at the coin, and inviting others to look at it, too.  “Whose image is on here?  Whose face do you see?”  They see the emperor.

But the unasked question is: How do we determine what is God’s?  Where do we see God’s face?  What is it that bears the likeness of God?  What is God-like?  With a big G.  With a small g, god-like is idolatry.  It says something is like a god to us.  But with a big G, God-like asks us to see the image of God - the reflection of God - in the world around us.  What is like God?

The way this story is usually used in stewardship campaigns around the church is to sort of guilt you into giving more money to the church by reminding you that everything you have is already God’s stuff anyway.  But as we near the end of our formal stewardship campaign here at Holy Trinity, I’d invite you to look at it in a different way.  The church certainly has a lot of need.  No one can deny that.  Our financial picture is troubling.  I think you all know that.  And if you don’t, please feel free to chat with me, or your wardens, or any of the members of the vestry.  We’d all be happy to give you more information about the significant financial need we have.

But as you think about your pledge of support for Holy Trinity for the coming year, I hope you’ll examine more than simply your own personal budget, or even our budget as a parish.  Instead, I hope you’ll think about this familiar, but often misunderstood story from the life of Jesus and through it, examine your own heart a little more deeply.  Think about what it might mean for you to practice looking for the reflection of God all around you.

It’s a very different experience to give out of gratitude than it is to give because of some unmet need.  If you give because you feel an obligation to meet someone else’s need, it might feel like paying a bill each week.  It’s not very satisfying.  But if you give as a joyful response to having seen the face of God, it will feel very different.

It won’t come instantly.  It’s not just a matter of flipping a switch and suddenly seeing things in a different way.  It takes practice.  It’s a skill that’s developed over time.  And that’s why we have the church.: to practice these approaches to living the way of Christ.  We do it first here, in a loving and safe community, so that as we get better at it, we can take these lessons out with us into the rest of our lives.

Before long, you’ll begin to see reflections of God almost everywhere you look.  That’s not only how we address the challenges of the church, it’s how we change the world.  Amen.
Holy Trinity; Valley Stream