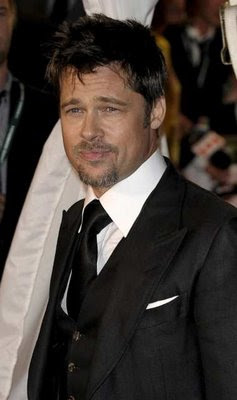 From the L.A. Times article:

"Because no one has the right to deny another their life, even though they disagree with it, because everyone has the right to live the life they so desire if it doesn't harm another and because discrimination has no place in America, my vote will be for equality and against Proposition 8," the actor said in a statement. READ IT ALL HERE

The campaign for marriage equality has been interesting to follow. Just last week, the bishops of the Episcopal dioceses in California stood together to oppose Proposition 8 and in support of marriage equality. Though the bishops presented different opinions on how the church should be involved in same-sex marriage, they stood in unison declaring that civil discrimination must be opposed by the church.