Look at the bigger picture 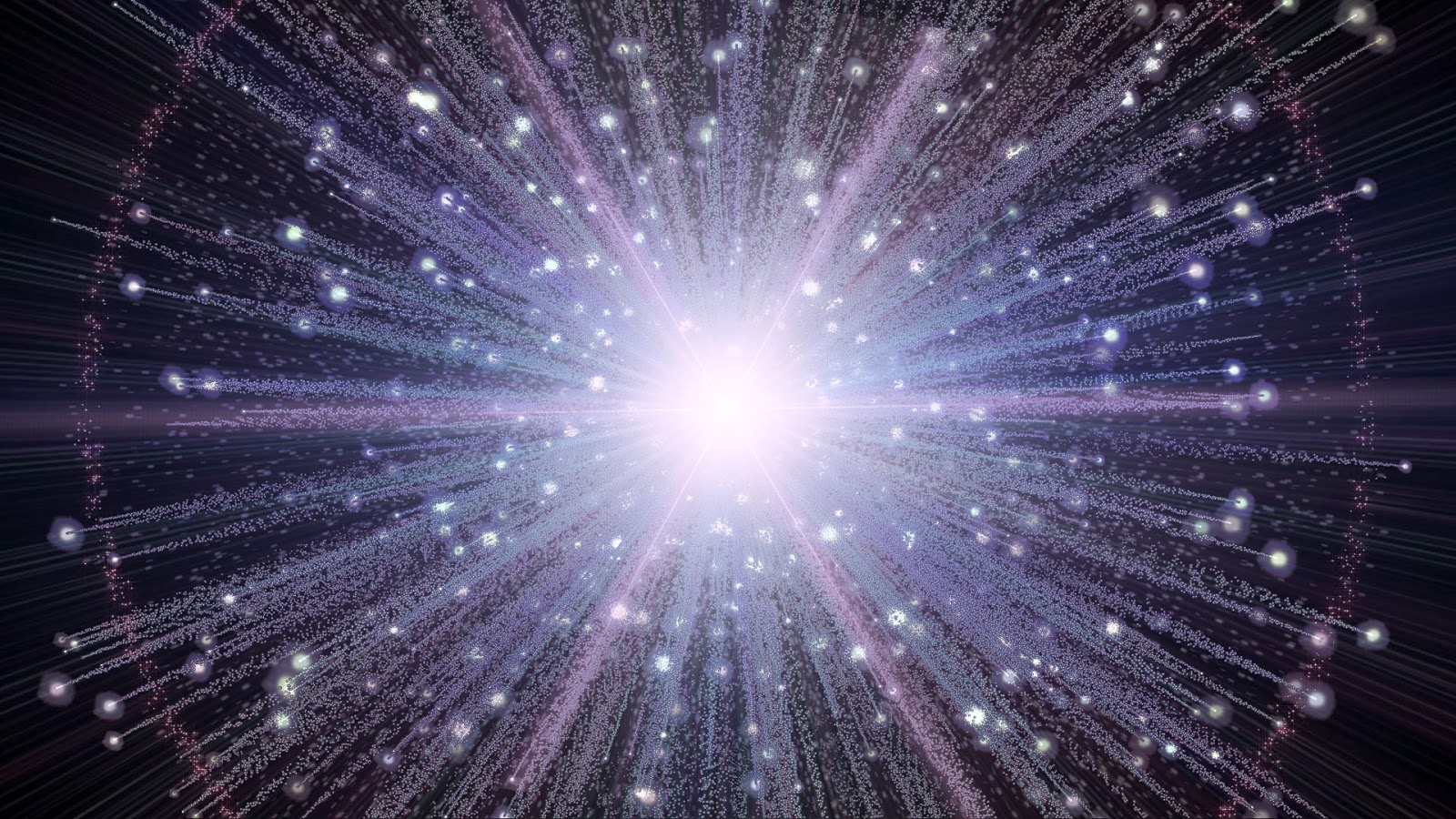 Christmas is supposed to be about joy and peace and happiness.  But sometimes it can be a little bit frustrating, can’t it?

One of the things that can sometimes be frustrating for me about this time of year is the way that it brings out so many “experts”.  From the pseudo-documentaries about Jesus and the Bible that you find on television, to news personalities talking about Jesus’ ethnicity, to the many contacts we all have on various social media sites - it seems that during this time of year, particularly, everyone is an expert.  Expert theologians, expert philosophers, expert historians…  Everyone seems to KNOW - beyond the shadow of any doubt - the right answer.

Maybe it’s just me, and the circles that I run in, but it seems that this year it’s even more pronounced than usual.  With the marriage equality developments that have happened in New Mexico and Utah, and the law in Uganda to persecute gay and lesbian people, and the Duck Dynasty controversy: all coming together in the week before Christmas and all with religious overtones, there seem to be even more “experts” than normal.  They’re everywhere you look.

On all sides of all of these debates in the public square, I’ve been hearing self-proclaimed “experts” spouting all kinds of opinions about what Jesus wants and what God wants and what the church wants.  Everyone seems to be able to point to one or two verses from the Bible here or there that supports exactly what they think.  And everyone seems to think that anyone who thinks differently is utterly, and without question, wrong - even if the people they think are wrong have their own biblical citations to add to the stew-pot of opinions.

The mistake that most people tend to make in thinking about faith - and perhaps even about most other debates - is that they think too small.  God requires big thinking - expansive thinking.  Easy answers are never enough.

No stories from our faith illustrate this more than the stories that we tell again and again around this time of year - the stories of the incarnation; the stories of God walking among us as Christ.

If we look at just the tiny bit that we hear here tonight, the story is pretty unimpressive: a young woman has a baby alongside the man who would soon be her husband.

Sure, there were choirs of angels, but I’d bet: if you’re a parent, or if there’s some other child in your life that you spent months anticipating - I bet you’ve heard those same choirs of angels rejoicing their arrival.  I know I have.

The real miracle of Jesus’ birth is in its ordinariness.  It was just a night like most any other.  It was just an unimpressive little town.  Two parents who had never before made great waves in the world around them had a child.  A child just like you and I were.  A child just like all the children that make our Christmas celebrations so special as we grow older.  A child who was innocent, and beautiful, and full of promise - just like every other child.

I’ve often said that for me, the really thrilling thing to think about when it comes to Jesus is not that a person could become God, but that God could become a person.  The really exciting thing to imagine is that God could want so much to feel connected with all of creation and to have all of creation feel connected with God, that God would become like us: to share our experiences, to feel the joy, and the pain, and the anger, and the hunger, and the excitement, and the curiosity… of being a person.

That’s the miracle of the incarnation for me - not so much the power of a person, but the compassion of God.

And in the metanarrative of the whole Bible, Jesus is simply one more example.  The story of our faith is the story of a God who strives from the beginning of all creation to help that creation know that God is as close as our next breath.  God is not far off or high or away, but right here - longing to know us and longing to love us.

In our awe, we imagine a God that we can’t reach.  But even so, God is reaching toward us.

That’s what we celebrate here tonight: that even in life’s most ordinary times, the extraordinary love of God is longing to breaking through.  Even when there’s no room in the inn, even when our circumstances seem most grave, even when the nights are darkest, or coldest, or we are most alone, God is reaching forth, in every way we can imagine and in ways we could never imagine, calling us into love.