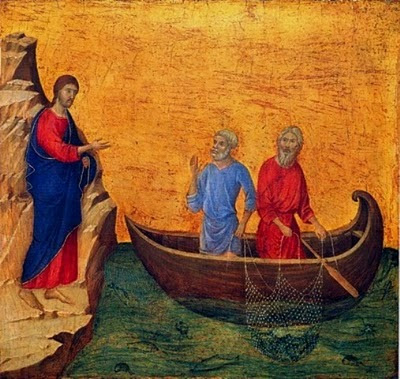 Unknown said…
Jon,
I really enjoyed reading your calling story. I am currently working on a Design Team for a national United Methodist event for college-age people who are considering ordination in the UMC. Part of what excites me about serving in this event is watching young people hear, discern, and respond to God's calling in their lives. I am thankful that you found your calling in the ministry as I can tell from your sermons (as well as from our conversations during your time at MMC) that you have a heart for God and for God's people.