Places of honor, on this day. 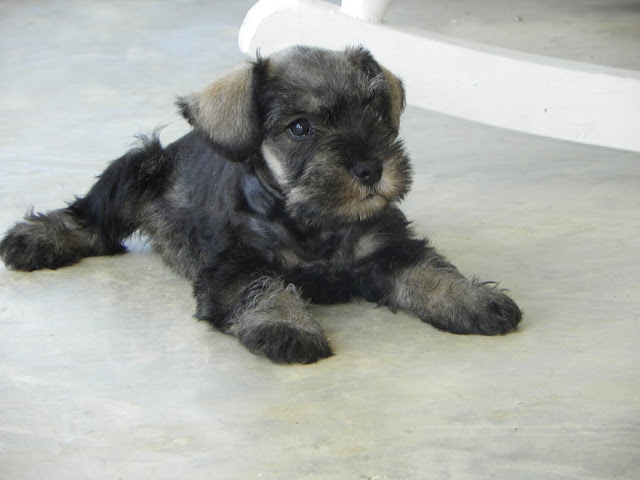 One of the great new developments on Facebook in the last several months is a new feature that they call “On this day”.  When you click the link, Facebook takes you back through memories of the things you posted on that particular date through the years.

For example, yesterday I got a sweet reminder that it had been exactly four years since I first met my younger dog, Wiley.

In recent weeks, however, I’ve been taken back on a pilgrimage through memory to the time, three years ago, when I was traveling in Kenya.  I had been there initially for a conference on the Bible and sexuality, trying to build relationships and bridge differences between Anglicans in Africa and leaders in the Episcopal Church in the United States.  But after the conference was over, a group of us traveled several hours southwest from Nairobi to go on a six-day safari through the Maasai Mara triangle – one of the most thrilling and active nature preserves in the savannahs of central Africa.

A member of our traveling group had researched possibilities for this safari ahead of time, and had suggested that we book our arrangements through a website called responsibletravel.com.  Responsible Travel works to find and support non-exploitative travel options, so travelers can avoid doing more harm, particularly in regions often exploited by outsiders. 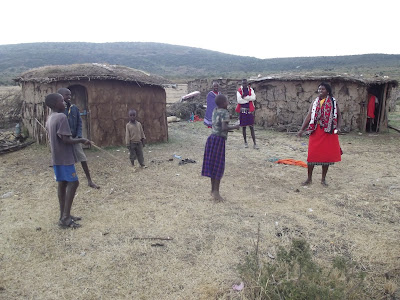 The particular arrangements for our trip had us spending three days in mud huts in a manyatta – a small, enclosed village – then, three days in a camp set up for visiting tourists where we’d have more of the Western comforts we’re used to.  During those six days, at both the manyatta and the camp, we had lots of opportunities to interact with the villagers who lived there.  We sat up at night around fires, listening to singing, learning local, traditional dances, hearing stories…  When we got back to where we were staying each day, we laughed with the children, exchanged stories about the differences between our lives with the teenagers, and talked with the women as they worked and made crafts to sell to tourists.  We spent some of our days on driving tours of the nature preserve and some of our days on walking tours. 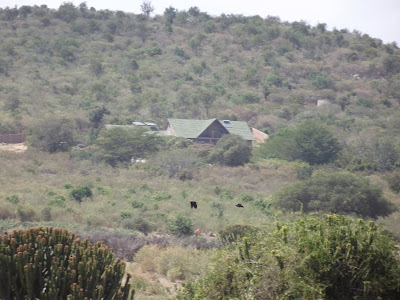 During one of the walking tours, we looked up to the top of a high hilltop and noticed a few   These structures, though familiar to those of us traveling, seemed oddly out of place on the edge of the savannah.  We asked one of the young men walking with us what they were, and he answered, matter-of-factly, “that’s where the missionaries live.”
distinctly western-styled buildings, with steep metal roofs and late model cars and electricity.

Something about that made me feel uneasy.

Now, before I go too far down this road, let me be clear: I don’t tell this story with any intention of being judgmental.  The fact is, missionaries, serving for months, or even years in far-away lands, probably need some of the comforts of home.  Like everyone, in every line of work, they need to be able to leave some of the work behind at the end of the day to recharge and refresh themselves for more service in each day that follows.  And the fact is, I’ve never lived that life: traveling half-way around the world for extended service to and with people of a different culture.  I like to think that I could do it, but the truth is, I don’t know that I could; and if I could, I don’t know what it would require of me.

But in that moment, when I was seeing what amounted to mansions on a hill-top as compared to the mud huts and tents where I and my traveling companions were staying, it left me feeling uneasy.  It reminded me about how grateful I was to be staying where I was, and meeting the people I was meeting, and learning about their lives in a first-hand way.  Our group could have decided to have stayed in a traditional hotel, with private rooms and soft, luxurious beds and climate control and maid service.  We still would have seen all of the animals, and we even could have popped in to visit a manyatta to see how the local people lived.  It still would have been a truly amazing and eye-opening experience.

But I was grateful that I got to spend a few days really getting to know the people we were getting to know.  I was grateful to have those chances to have real, substantive conversations to learn about the ways that our lives and experiences and expectations were different, and the ways that they were the same.  Those kinds of relationships needed time to build.  They wouldn’t have happened in a passing visit.

So I was thinking about all of that this week as I was hearing Jesus speak about the “places of honor” at the banquet.  The thing is, I think it’s important that we go out of our way to avoid claiming those “places of honor” because we too often misunderstand what “places of honor” really are.  “Places of honor” – at least in the economy of Christ – aren’t always where we’d expect to find them.  If you listen to all that Jesus teaches us, real honor isn’t with the wealthy and the powerful.  Real honor isn’t found in the comfort of the familiar.  It's not always at the  head of the table.  Real honor, instead, is found with the poor, the vulnerable, and the needy.  Real honor is encountered when we broaden the scope of our horizon to seek and to understand those people we wouldn’t otherwise see or understand.

And we don’t have to travel half-way around the world to find those places of honor.  Sometimes, surrounding ourselves with so much that is unfamiliar can help us to open our eyes to truths that more often hide in plain site at home, but with discipline and openness we can find that same kind of truth in our every day lives.

It’s like the difference between forgetting that the clouds are up there, and taking the time to notice that the image of an elephant is floating right above.

There are miracles, and places of honor, and encounters with Christ all around us.  Every day.  If we stop fighting to get ahead, and open ourselves to the wonder right around us, we’re more likely to find them.

Christ is right here – with us.  And, just as much, always right there, with them.  And, with Christ is our best place of honor.  Amen.
Holy Trinity; Valley Stream